Dr. Rapaport has been practicing Dermatology since 1982 and is the founder of the organization.

Certified by the American Board of Dermatology, Dr. Rapaport is a graduate of the Emory University School of Medicine in Atlanta, Georgia.

During his time at Emory University, Dr. Rapaport was a member of the Phi Beta Kappa society. Upon completion of his internship at Emory, Dr. Rapaport went on to complete his advanced training with a residency at Thomas Jefferson University Hospital in Philadelphia, PA where he served as the Chief Dermatology resident. Dr. Rapaport is currently on staff at Englewood Hospital and Medical Center in Englewood, NJ as well as Holy Name Medical Center in Teaneck, NJ, where he is the Emeritus Chief. He is a consultant at St. Joseph’s Hospital and Medical Center and Raritan Bay Hospital.

He was recently named a 2015 Top Dermatologist in New Jersey by Top Doctor. He has been selected as a Top Doctor for the last seven years by Castle Connolly. He was elected a Top National Doctor by Who’s Who in America. Dr. Rapaport has also appeared in New York Magazine as a Best Doctor. 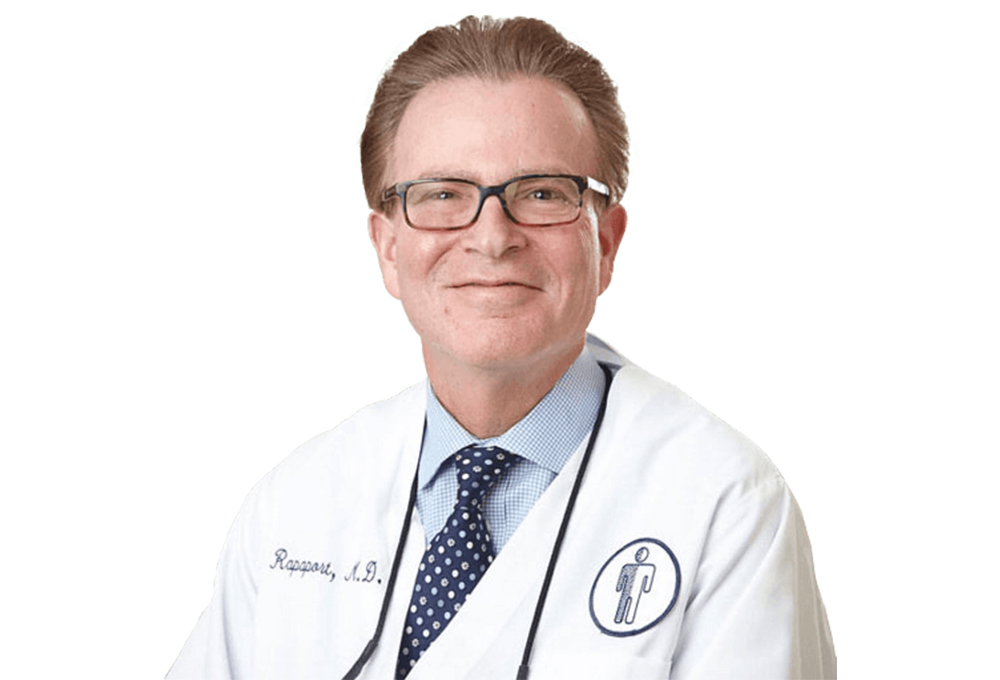 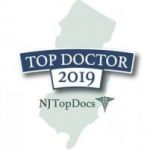 Carrie Mallen is a NCCPA Board Certified Physician Assistant, who has been specializing in Dermatology since 2006. After graduating with a Bachelor of Science degree from Dominican College, Carrie Mallen went on to complete the Physician Assistant Program at Saint Vincent’s Catholic Medical Center in Fresh Meadows, NY. She has been a valued member of the Jeffrey Rapaport M.D., P.A. staff since 2009.

Ms. Mallen provides care primarily in the Jersey City office. She has expertise in Pediatric and Adult Dermatology. Lisa DeSiato has been on staff at Jeffrey Rapaport M.D., P.A. since 2012, and has been specializing in Dermatology since 2002. She obtained a Bachelor of Science Degree from Fairleigh Dickinson University, followed by a Master of Science degree from Columbia University, and a Physician’s Assistant certification from Philadelphia University. Having had prior experience in multiple medical fields including emergency medicine, Lisa DeSiato brings a wealth of knowledge and experience to the practice. Ms. DeSiato provides care in the Old Bridge office. She has expertise in Pediatric and Adult Dermatology. Corrine Carmona is an ANCC Board Certified Family Nurse Practitioner, Corinne Carmona graduated from Pace University with a Bachelor of Science in Nursing, and a Master of Science in Family Nursing. Corinne is an Advance Practice Nurse who has been specializing in Dermatology since 2008 and has been on staff at Jeffrey Rapaport M.D., P.A. since 2013. She has recently been recertified by her Board.

Ms. Carmona provides care in the Englewood Cliffs office. She has expertise in Pediatric and Adult Dermatology.

When you are considering a dermatological or cosmetic treatment, nothing will make more of a difference in your results and experience than your choice of the right professionals experienced in dermatological, cosmetic and body contouring and cosmetic surgery procedures. The Doctors at Cosmetic Skin & Surgery Center are all board certified so you know that they have been certified and have extensive training. Our complete and total skincare center is highly recognized and awarded by major organizations , which means we meet very high standards for safety, quality of care, and infection prevention.

To begin talking about your cosmetic treatment options, please schedule a consultation at one of our two locations today!