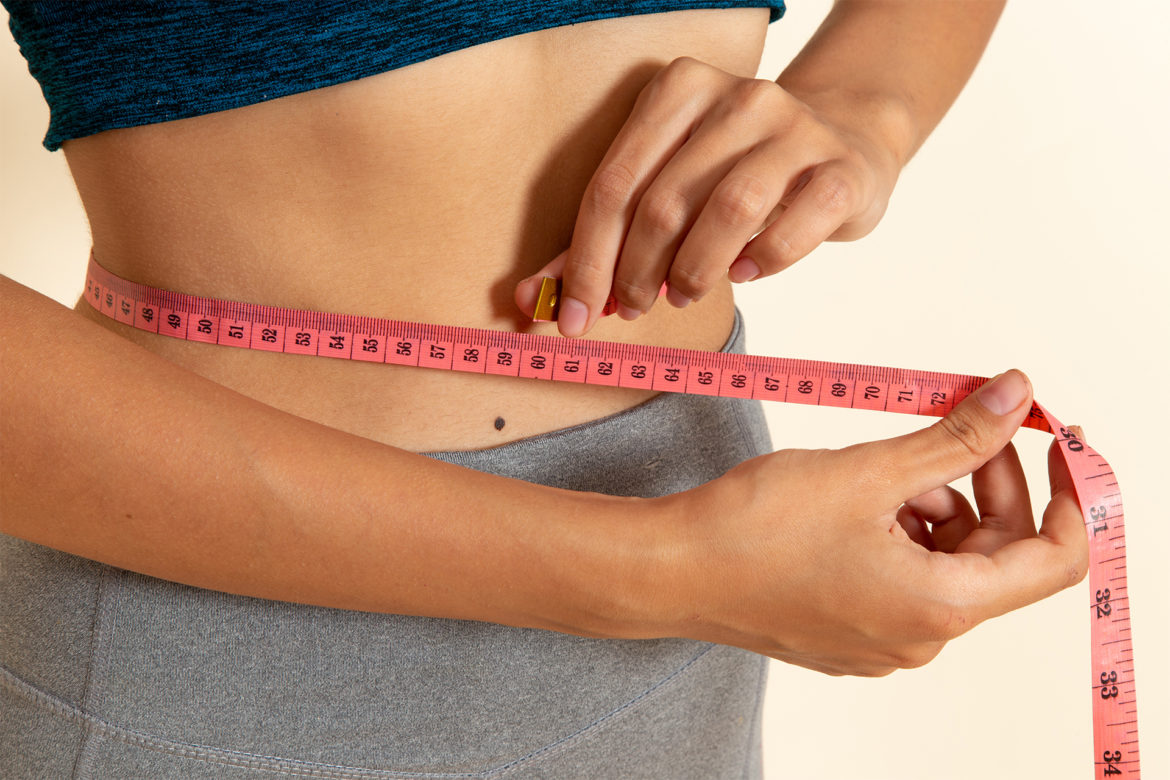 If you are looking for a noninvasive fat reducing procedure, look no further than CoolSculpting! This procedure doesn’t require any anesthesia, incisions, or even needles; it works by cooling down subcutaneous fat so much that the cells are actually destroyed with the technique. Then, the body absorbs them. The layer of fat targeted is the layer just under the skin.

The CoolSculpting procedure varies in price and depends on multiple variables, such as; the size of the area being treated, the location of the patient, the size of the applicator, and the outcome desired. Typically, a procedure targeting multiple areas will cost between $2500 and $4500. If you are looking for the treatment of a smaller area, such as the chin or upper abdomen, you should be expecting to spend around $1000. Treatment for smaller areas requires a small applicator. The lower abdomen requires a larger applicator, and one can expect to spend around $1500 for the procedure. Coolsculpting can be used on the upper and lower abdomen, flanks, chin, bra and back areas, arms, inner and outer thighs, and the lower buttocks.

Cryolipolysis is a form of science that concentrates on the cellular response to cold in order to break down fatty tissue. This is where the concept of CoolSculpting came from. When energy is extracted from the layers of fat, the fat cells gradually die, leaving the muscles, tissue, and nerves around it unscathed. For months after the procedure, the fat cells are digested and go through the lymphatic system, eventually to be filtered out as waste.

Coolsculpting procedures should only be administered by a trained medical professional. The medical professional will use a handheld machine with applicators that appear similar to the nozzle of a vacuum cleaner. At the beginning of a CoolSculpting procedure, a gel pad and applicator are placed on the area being targeted. The applicator will then be turned on and will begin to deliver a cooling sensation to the fat cells. The machine will be moved over the skin as suction and cooling are being administered. Depending on the office that you choose, different areas may be targeted at the same time.

During the procedure, the patient may feel tugging and pulling, but the pain is minimal. Areas that are treated are usually massaged right after to assist in breaking down any deep-frozen tissue. This helps with the absorption of the broken down fat cells. The massage may be slightly uncomfortable, but again, pain is minimal. The procedure can take anywhere from one to three hours, depending on the areas being treated. During the procedure, patients can listen to music, read, or try to relax.

The FDA has cleared CoolSculpting for the areas mentioned above, and it’s safety and efficiency have been tested clinically. During the trials, there are no adverse reactions experienced by the patients, and it has been determined that CoolSculpting does no increase the levels of fat going through the bloodstream. This means that there is no harm to the liver. Even though it is a noninvasive procedure, patients may experience cramping, pulling, aching, stinging, or sensations of intense cold. When the treatment area is completely numb, these feelings will subside. After treatment, one may experience swelling, aching cramping, sensitivity, tenderness, redness, or bruising.

Before considering CoolSculpting, it is best to consult with your primary physician. This will help to determine if moving forward in finding a professional to administer the procedure is worthwhile. After the procedure, there is no downtime, and patients can typically go about their normal daily routines. Results in the treated areas may be noticeable weeks after the procedure, but the more prominent results will show after two to three months. The flushing of fat continues for up to six months, but some trouble spots may require more than one treatment session. It is important to note that CoolSculpting should not be sued as a treatment for obesity and does not replace a healthy lifestyle. Eating healthy and exercising will help to keep the results.

After determining that you would like to move forward with CoolSculpting and having your initial consult, there is not much to do to prepare. But, it is important to make sure that you are already close to your ideal weight, and are generally in good health. Again, CoolSculpting is not a weight loss solution, and those that are overweight should not attempt to use it as a treatment for obesity. Those that are just looking to eliminate bulges in certain areas are the ideal candidate for this transformative form of treatment.