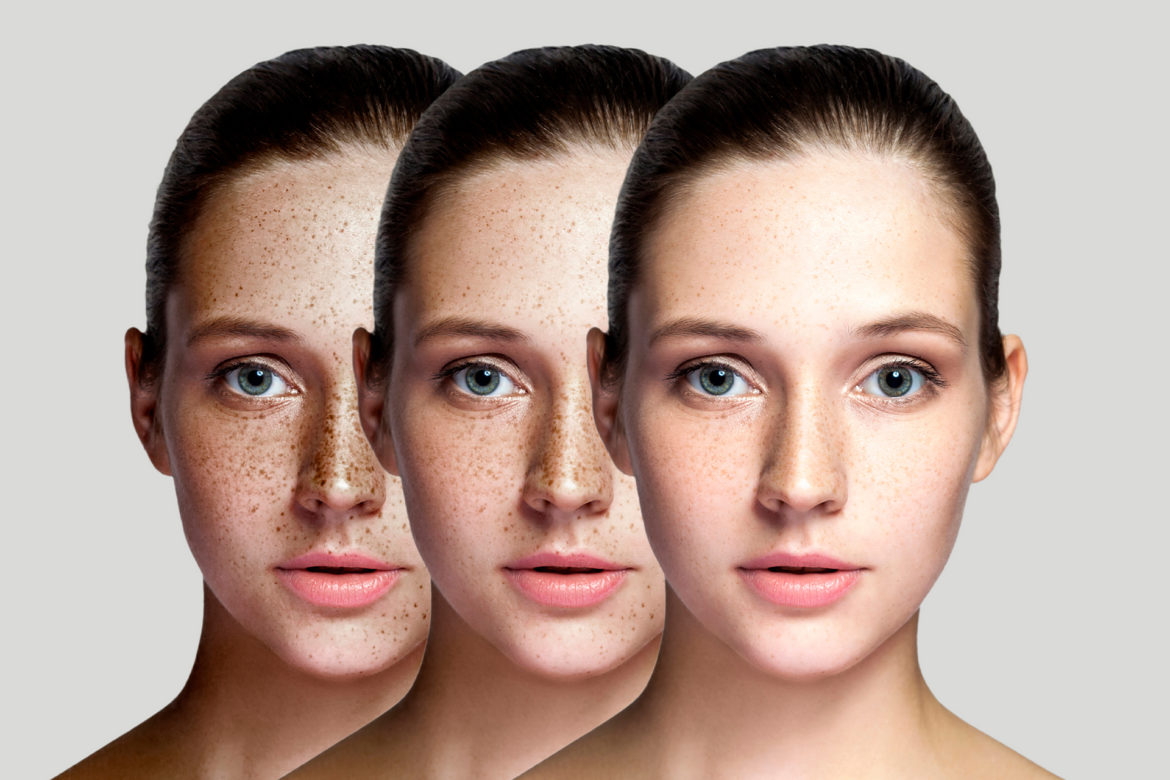 Affecting just 1.3 percent of the population, Vitiligo is a hypopigmentary skin disorder that is characterized by white, milky spots that are non-uniform in size. These spots can begin to appear anytime between birth and death. There is no particular age group that is more susceptible, nor a gender, as Vitiligo can affect both equally. Dermatologists think that Vitiligo can be caused by a number of things such as; emotional problems, repeated trauma to one area, sunburns, physical abuse, and pregnancy. It is also thought that factors such as; immune system deficiencies, stress, and genetics can also contribute to the appearance of Vitiligo.

The opposite of Vitiligo, Melasma is a hyperpigmentary disease. It is a little more common, especially in the United States and Mexico. Melasma is better known as the “pregnancy mask” as it occurs in women, affecting their cheeks, upper lip, and forehead. This “mask” is brought on by hormonal changes caused by pregnancy or birth control. These hormonal changes trigger an increase in the body’s production of Melanin, the chemical responsible for the pigmentation of the skin. Once a woman has been diagnosed with Melasma, it is considered chronic. Melasma will more than likely reappear with each pregnancy and can go away a few weeks after giving birth or may take years to disappear. It is estimated that five to six million women are affected with Melasma. Up to 75% of pregnant women in the United States and up to 85% of women in Mexico.

Melasma can be treated with a three element compound topical treatment, in conjunction with applying and reapplying sunscreen multiple times a day.