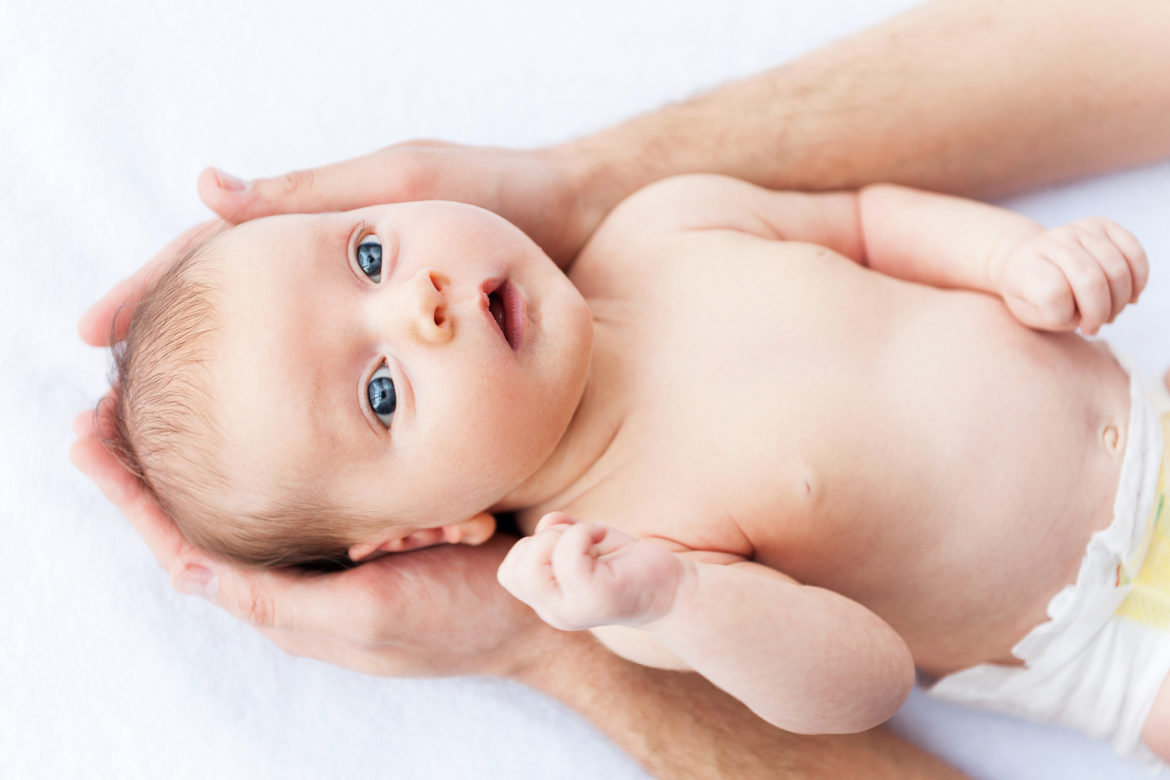 DIAPER RASH: WHAT IT IS AND HOW IT CAN AFFECT YOUR LOVED ONES

Diaper rash affects millions of adults and children every year. It is most common in children under the age of two, elderly people, and those who are bedridden. If not properly treated it can lead to more serious issues such as infection, scarring or worse.

WHAT IS DIAPER RASH?

Diaper rash is a red rash that affects the diaper area of an adult or child. Although it is most prevalent in small children and infants, elderly people can sometimes end up with a rash if they wear adult diapers or frequently lose control of their bowels or bladder. It will usually appear after prolonged exposure to moisture or bodily fluids and appears as a raised red area in the form of dots or small pustules. In extreme cases, diaper rash is known to cause large welts, bleeding, and blistering.

A multitude of things can cause diaper rash. The most common is excessive exposure to feces and urine, especially if the person is sick or has an infection. Another cause is skin sensitivity or allergies to chemicals in wipes and diapers themselves. Lastly, overuse of cream, oil, lotion, or powder can cause irritation that leads to diaper rash. There are some who believe that foods containing high levels of acid such as tomatoes can cause diaper rash or make it worse.

There are two main types of diaper rash that most suffer with. The most common is irritant diaper dermatitis and will appear as a red rash with raised bumps or welts that range in size. Many things can affect this type of rash including prolonged exposure to bodily excretions, diet, eczema, and allergies.

The second most common type of rash is candidiasis which is caused by at type of yeast known as candida albicans. This type of yeast causes infection in any area that is warm and moist and is common when there is an imbalance of good and bad bacterium.

Most diaper rash creams contain ingredients that moisturize the skin, reduce swelling, and provide certain vitamin compounds or anti-fungal/anti-bacterial properties that can speed healing and relief in the affected area.

Most of the time diaper rash can be prevented by frequently changing diapers and making sure the diaper area stays dry. On average diapers should be checked at minimum every two hours, if soiled, they should be changed immediately. In the event that you discover a rash, you should immediately clean the area and apply an over the counter medication. If you suspect that the wipes you are using may be causing the rash, stop using them immediately and switch to an alcohol-free, gentle wipe. At night, a thin layer of petroleum based ointment should be applied to protect skin. Lastly, using a more absorbent disposable diaper can help wick moisture away from the skin, helping to prevent diaper rash from occurring.

In the event that the rash persists or worsens over the course of 72 hours with treatment, you should schedule an appointment with a dermatologist for diagnosis and proper treatment. You should also watch out for certain symptoms that could mean something more serious is going on. Some symptoms include scales and lesions in the rash area, blisters or pimples in areas outside of the diaper area, fever and fatigue.

In most cases, diaper rash is quite easily treated with over the counter medications and other remedies. However, in extreme cases where the rash will not clear up or is an on-going problem you should schedule an appointment with Dr. Jeffrey Rapaport. He will be able to diagnose the rash accurately, give you a treatment plan and prescribe any necessary medications.